Back in 2004, The Eagles launched a tour and called it the “Farewell One” tour. They had no plans on actually retiring at the time, but it was a snarky jab at some other bands who misled fans with so-called “Farewell” tours.

During the tour, The Eagles played a 3 night stand at the Rod Laver Arena in Melbourne, Australia.

On this broadcast of Live in Concert, we’ll listen to their legendary performance on the 3rd and final night, November 17th, 2004.

Don’t miss the Eagles! They’re headlining the next Live in Concert. 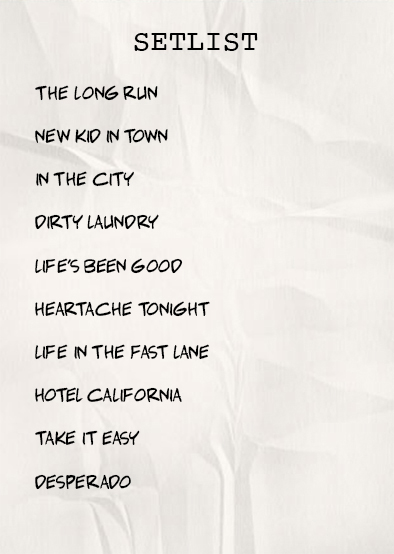