After the incredible success of their “Moving Pictures” and “Signals” albums, and their amazing performances on stage, Rush had set the bar quite high for themselves. But the aptly named “Grace Under Pressure” album and tour met all expectations.

On this broadcast of Live in Concert, we’re going back to that "Grace Under Pressure" tour, and we’ll listen to a legendary performance captured live in their hometown of Toronto. It was September 21st, 1984, at Maple Leaf Gardens.

Don’t miss Rock and Roll Hall of Famers, Rush! They’re headlining the next Live in Concert! 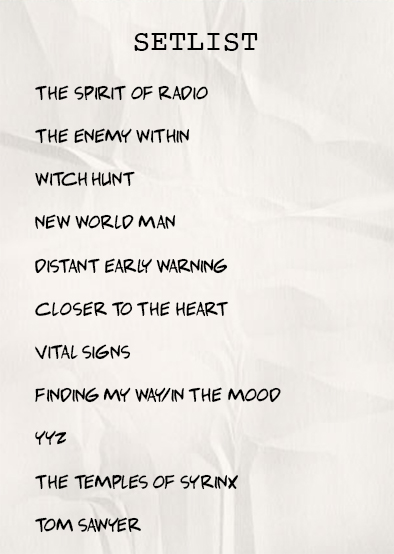