They headlined the 2008 Bonnaroo Music Festival that summer, and they also closed the tour with a benefit gig at the Beacon Theatre in New York City, raising over $3 million dollars for the Robin Hood Foundation.

In between those concerts, Pearl Jam playted a legendary concert at Capital One Arena in downtown Washington, D.C. It was just a week after that headlining performance at the Bonnaroo Festival, on June 22, 2008. Pearl Jam's setlist included their classic rock anthems, and a few musical surprises you're sure to enjoy!

Don't miss rock legends Pearl Jam- they're headlining the next Live in Concert! 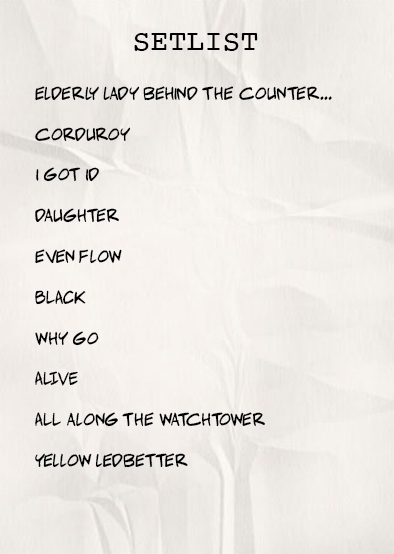