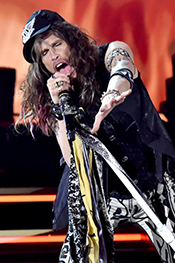 Like just about every other band, Aerosmith has been pushing back concert dates.

On this broadcast of Live in Concert, we'll hear a real gem! It's a legendary perfomance, captured live at the BB&T Center in Sunrise, Florida, just outside of Fort Lauderdale. It was April 3, 2003, during their "Honkin' on Bobo" tour. 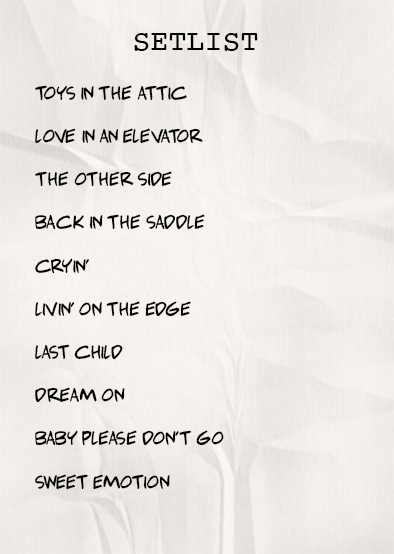