They followed up their induction into the Rock and Roll Hall of Fame with an impressive Las Vegas residency at the Zappos Theatre inside Planet Hollywood.

On the next Live in Concert, we’ll listen to a legendary performance from that residency- it was captured live on the 8th night of the run, August 31st, 2019. 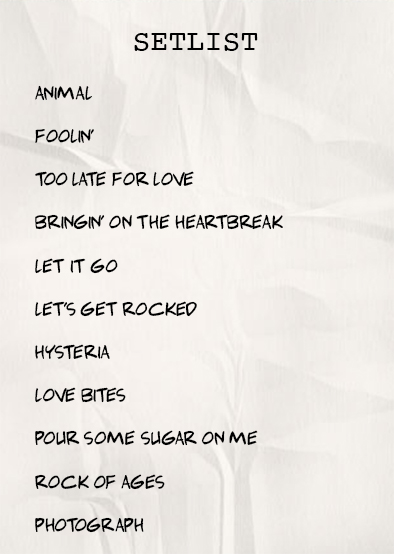