After releasing their 16th studio album, “Test For Echo,” Rush hit the road for a major North American tour.

On this broadcast of Live in Concert, we’ll hear a performance from the 2nd leg of that tour- it was June 14th, 1997 at the Hollywood Casino Amphitheater in Tinley Park, Illinois, just outside of Chicago. 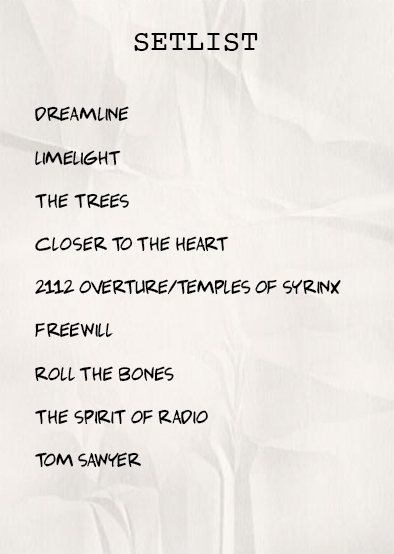