On the next Live in Concert, we’re bringing you an epic concert from rock legends Led Zeppelin!

We’re going back to Zeppelin’s 1973 North American tour and we’ll listen to their landmark performance at Madison Square Garden in New York City. It was captured live on July 29, 1973.

This is a concert that became known all around the world, and was used in the highly acclaimed concert film “The Song Remains the Same.”

Don’t miss Led Zeppelin at their best! They’re headlining the next Live in Concert! 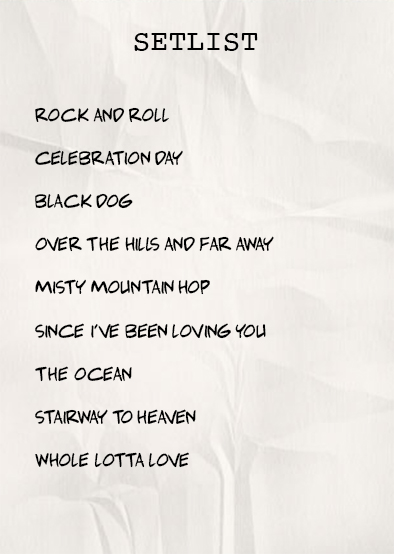