Like almost everyone else, Bon Jovi had a busy summer planned. And, like almost ev eryone else, they had to cancel their tour. But Jon Bovi Jovi has been keeping busy during the pandemic. Click here to see what Jon has been up to!

On the next Live in Concert, we ’ll listen to a legendary performance from that tour. It was recorded live at Madison Square Garden in New York City, on July 15th, 2008.

Don't miss Bon Jovi- they ’re headlining the next Live in Concert! 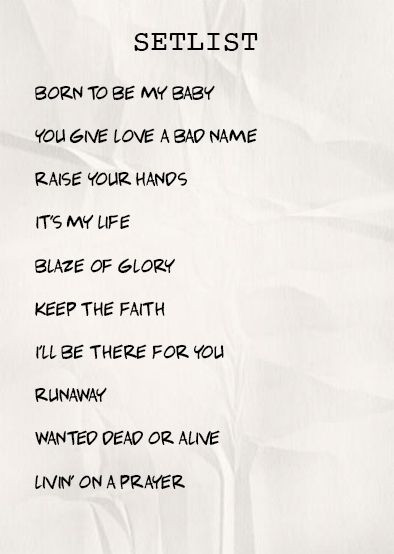