With COVID-19 putting Def Leppard's "Stadium Tour" on hold, we're bringing you a legendary performance from their 2013 residency in Vegas!

They played 11 incredible concerts at The Joint, at the Hard Rock Hotel and Casino in Las Vegas. We’ll take a listen to the 4th night of the run, it was March 29th, 2013. 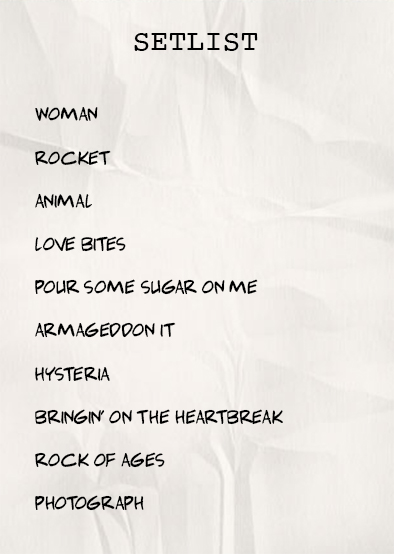