After 11 legs, 42 months, and 175 total concerts on 6 continents, Guns ’N Roses wrapped up their “Not in This Lifetime” tour last month. It was an amazing run!

This weekend, we’re going back to listen to a legendary G-N-R performance from their Las Vegas residency in 2012. 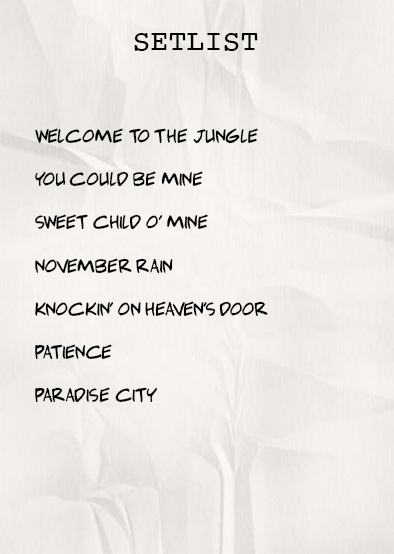