Will Van Halen ever go back out on tour? If they do will it be with David Lee Roth, or Sammy Hagar? Or both? What about the rumors that had Van Halen launching a tour this past summer? Read all about it here!

This weekend, we’re going back to Van Halen’s “A Different Kind Of Truth” tour, and their reunion with lead singer David Lee Roth. We’ll listen to a legendary performance captured live at the Tokyo Dome in Tokyo, Japan, on June 21st, 2013. 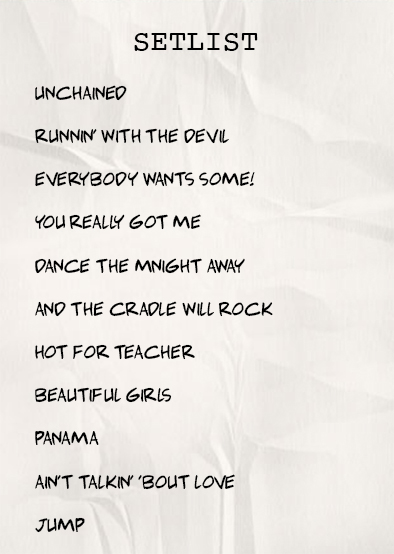