U2 is about to kick off the next leg of their “Joshua Tree 2019” tour with a show in Auckland, New Zealand 2 weeks from this Friday.

Get all the details of the tour here.

We’ll listen to a legendary performance captured live at the Rose Bowl in Pasadena, California, exactly 10 years ago this weekend. It was October 25th, 2009.

You’re gonna love this one! Don’t miss rock legends U2! They’re headlining the next Live in Concert. 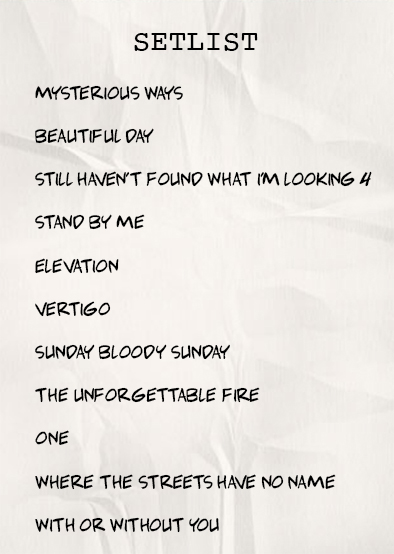