Steve Miller is celebrating a birthday this Saturday, and we’ll celebrate with him!

While he and his bandmates take the stage at the Wynn in Las Vegas this weekend, we’ll go back to his 1982 “Abracadabra” tour and listen to a legendary performance.

It was captured live at the Pine Knob Music Theatre in Clarkston, Michigan, just outside of Detroit, on September 25th, 1982.

Don’t miss the Steve Miller Band- they’re headlining the next Live in Concert! 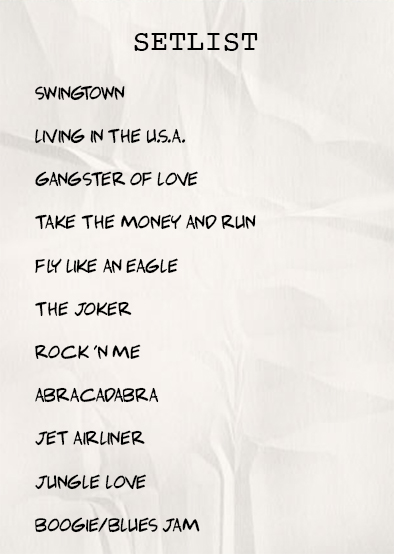