This weekend, we’re going back to one of Foreigner’s greatest live performances!

We’ll listen to a legendary performance from this tour, captured live at the Deer Creek Music Center just outside of Indianapolis.

It was June 19th, 1993. Foreigner was rejuvenated, and sounded amazing.

Don’t miss the classic lineup of Foreigner- they’re headlining the next Live in Concert! 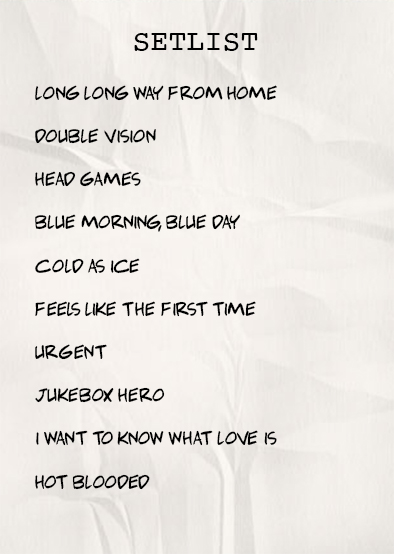