They're finishing up a European leg of tyheir ongoing "This House is Not For Sale" tour. They have shows coming up in Romania, and Israel. Next up on the tour, South America!

After releasing the multi-platinum album “Crush,” Bon Jovi launched a world tour. They played to over a million fans in the U-S, Canada, Japan, and Europe.

This weekend, we’ll listen to a legendary performance from this tour- it was. Captured live at the Letzigrund Stadium in Zurich, Switzerland on August 30th, 2000.

Over 55,000 fans crammed in to the stadium and witnessed a concert for the ages! 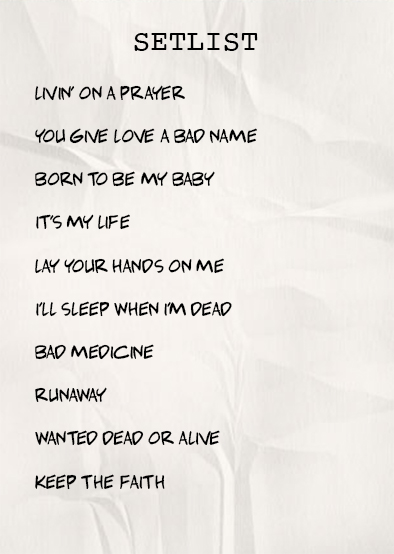