When asked which performances really stand out among all of Led Zeppelin's concerts over the years, guitarist Jimmy Page mentioned this concert.

Page said the band was at their "artistic peak."

This weekend, we'll listen to this no-holds barred, phenominal concert. It was captured live at the Forum in the Los Angeles, California area on June 25, 1972. 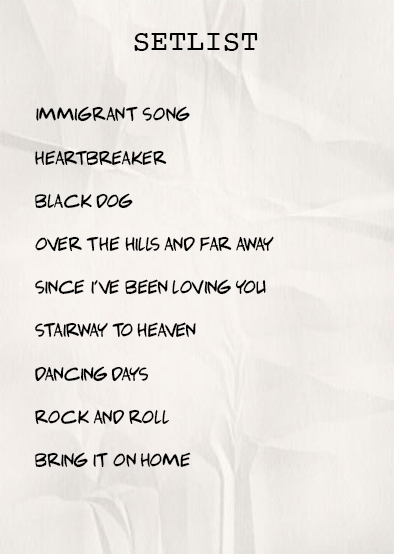