In early May of 2015 there were rumors that The Rolling Stones would put on a secret concert in Los Angeles to laugh their upcoming “Zip Code” tour.

Then, on May 20th, the band confirmed the rumors and announced a concert would take place that night at the 12 hundred seat Fonda Theatre in LA!

The Stones took the stage that night and featured their “Sticky Fingers” album. This weekend, we’ll bring you this legendary performance! 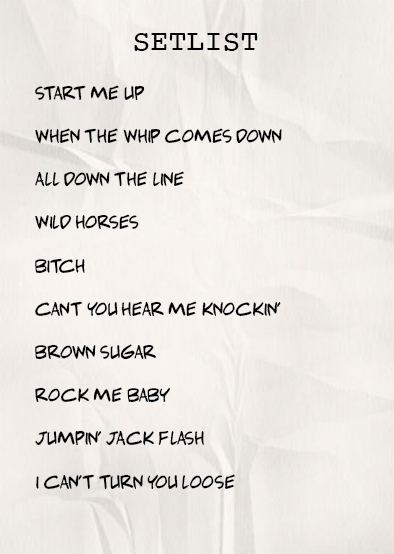