Guns ’N Roses’ “Not in This Lifetime” tour is now the 4th highest grossing tour in history!

This weekend, we’ll go back to a great moment for the band- their Las Vegas residency. Guns ’N Roses played Las Vegas for nearly a month, celebrating the 25th anniversary of their groundbreaking album, “Appetite For Destruction.”

We’ll listen to the 10th concert of the run- it was captured live at the Joint at the Hard Rock Hotel and Casino in Vegas on November 21st, 2012. 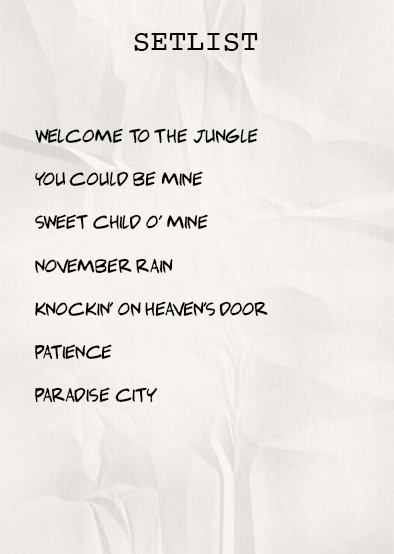