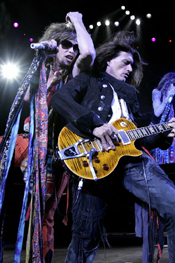 This weekend, we’ll go back to that tour and listen to a legendary performance captured live at the Office Depot Center in Sunrise, Florida, just outside of Fort Lauderdale. 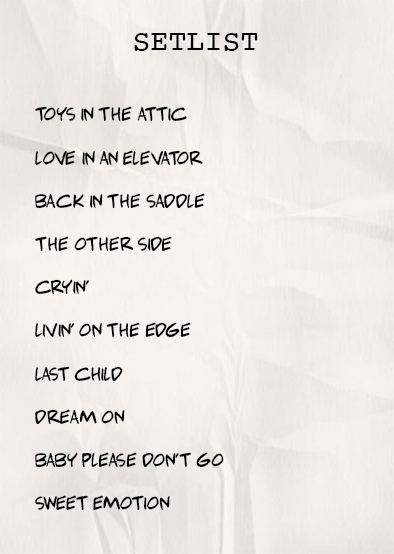 Live
Recorded live in Amsterdam, The Netherlands, on 7/1/2008