With a renewed interest from the critically acclaimed film “Bohemian Rhapsody,” Queen is once again bringing a tour to the U-S!

Get all the details HERE.

This weekend, we’ll listen to a legendary performance from Queen’s “Hot Space” tour. It was captured live at the National Bowl in Buckinghamshire, England on June 5th, 1982. Freddie Mercury and the guys were at their very best!

Don’t miss Queen- they’re headlining the next Live in Concert. 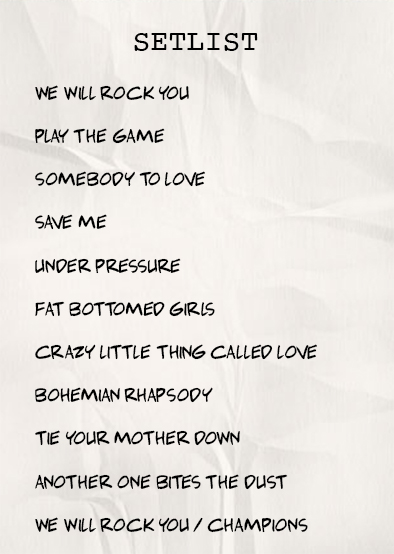