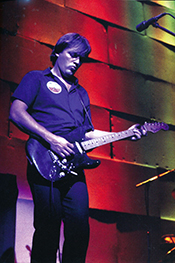 After releasing their groundbreaking album “The Wall” in November of 1979, Pink Floyd put together a live stage show of the concept album.

This weekend, we’ll listen to one of the London performances. It was captured live in front of a sold-out crowd of 20,000 fans at Earl’s Court, on August 7th, 1980.

Don’t miss this mind-blowing performance from Pink Floyd- they’re headlining the next Live in Concert! 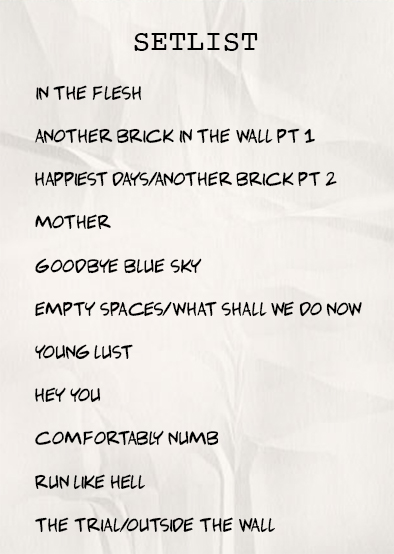