They wrapped up yet another successful tour this past May, and now the band is taking a well-deserved break.

It's been a non-stop whirlwind for Bon Jovi since being inducted into the Rock and Roll Hall of Fame earlier this year.

Don't miss Bon Jovi! They're headlining the next Live in Concert! 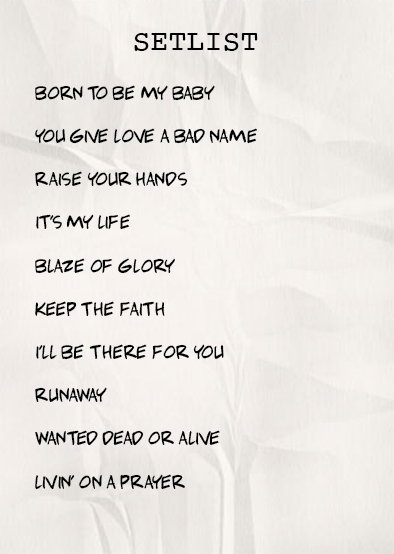