This weekend, we’re celebrating the great music and bands to come out of the “Land of Lincoln” -the state of Illinois!

We’ll listen to their dazzling performance recorded live in Chicago on June 16, 2000. The concert was staged for the popular PBS television series “Soundstage” and was held in front of a small and very passionate audience!

It's all Illinois and REO Speedwagon- they’re headlining this weekend's Live in Concert! 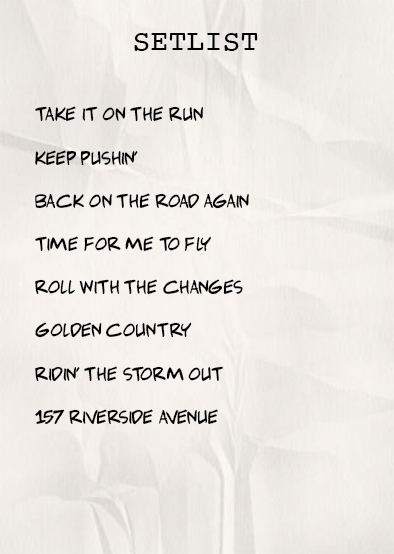