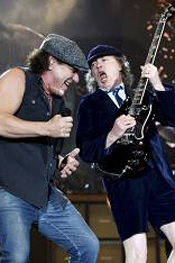 The rumors that AC/DC will carry on with Axl Rose took another step towards truth when the band’s biographer posted on Facebook that Rose will be joining the band permanently, and they even plan on recording a new album. Stay tuned!

It was captured live at the Plaza De Toros De Las Ventas in Madrid, Spain, on July 10th, 1996.

Don’t miss the classic lineup of AC/DC! They’re headlining the next Live in Concert! 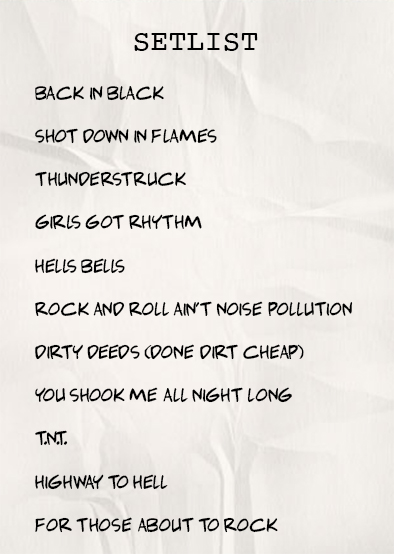