It was April Fool’s Day, 1971, at the Paris Theatre in London, England- a former movie theater converted into a broadcast studio for the BBC.

Although it was April 1st, the concert was anything but a joke. The intimate audience witnessed a show for the ages! 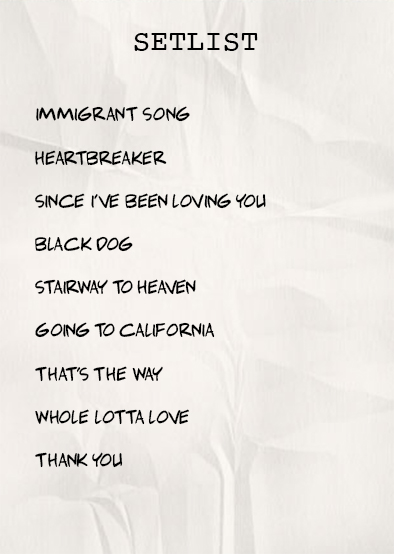