By the year 1994, some people were saying The Stones had run their course, and their best days were behind them. It didn’t sit well with the band, and they put those criticisms to rest with the release of their “Voodoo Lounge” album.

It went double platinum, won the Grammy for Best Rock Album, and their subsequent tour grossed over $320 million dollars- at the time the highest grossing concert tour in history!

This weekend, we’ll hear a concert from that tour- it was captured live at the Superdome in New Orleans on October 10th, 1994. 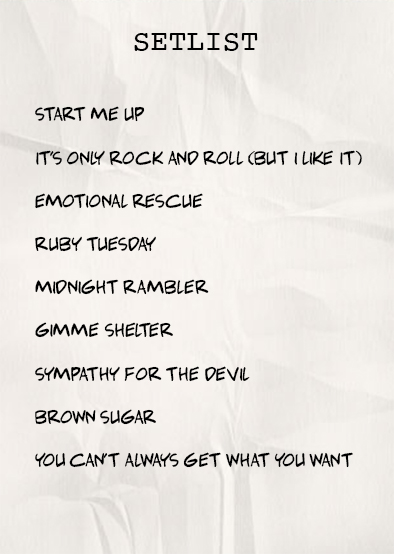