There’s been rumors of Angus Young getting together with All Rose and making a new AC/DC album sometime next year, but…they’re just rumors.

Unfortunately, for now the future of AC/DC remains in doubt.

This weekend, we’ll go back and enjoy a classic AC/DC concert from their “Stiff Upper Lip” tour. It was captured live at Olympic Stadium in Munich, Germany on June 14th, 2001. 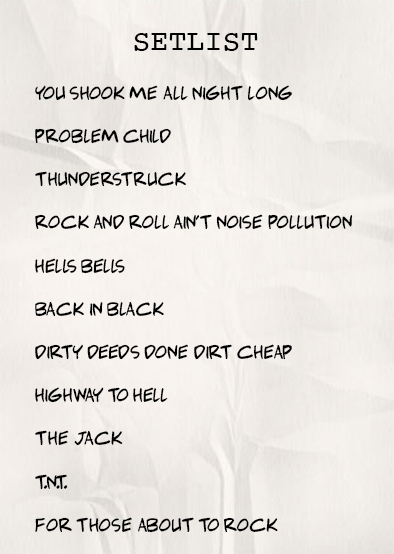