Guns ’N Roses’ “Not In This Lifetime” tour has been an overwhelming success.

The demand for tickets has been staggering, and they continue to add shows all over the country.

We’re celebrating GNR’s long overdue reunion with a legendary performance from their “Use Your Illusion” tour. Its was captured live at the Tokyo Dome in Tokyo, Japan on February 22nd, 1992. 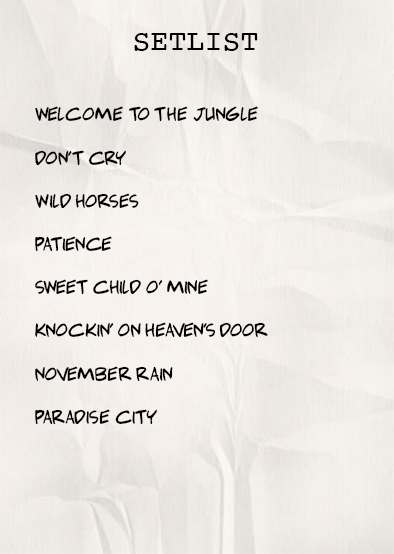