Angus Young is now the only remaining member from the classic lineup of the band. But, he’s said he feels an obligation to keep the band going. We’ll have to wait and see what the future holds.

This weekend, we’ll go back and listen to a performance from their “Ballbreaker” tour. It was recorded live on July 10th, 1996, at the Plaza De Toros de las Ventas in Madrid, Spain. 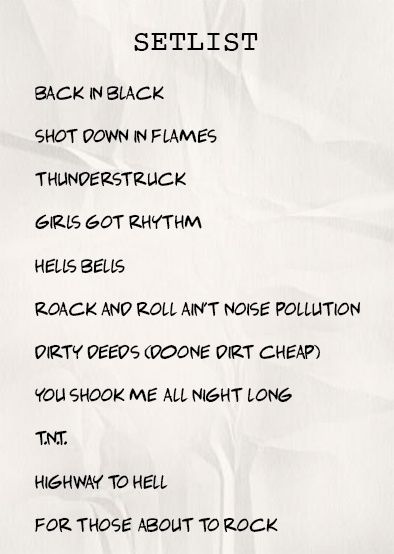 Golden Earring
Recorded live in Amsterdam, The Netherlands, on 9/9/1992