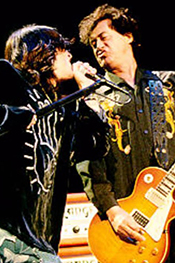 For 2 magical nights, The Black Crowes and Jimmy Page shared the stage at the Greek Theatre in Los Angeles. Together, they played Led Zeppelin classics, and other blues-rock anthems. Its as one of those collaborations you just wish you were there to see.

This weekend, we’ll give you the next best thing…a live recording! Its as the 2nd nights, October 19th, 1999. It was pure rock and roll bliss! 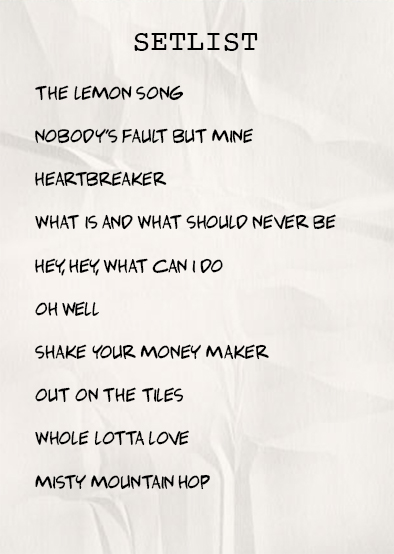