1983 was an incredible year for The Police. Around the world, their “Synchronicity” album shot up to number one, and they were selling out concerts every single night! It was the big breakthrough the band had been hoping for.

This weekend, we’ll hear a classic concert from the “Synchronicity” tour. It was captured live at The Omni Coliseum in Atlanta on November 13th, 1983. 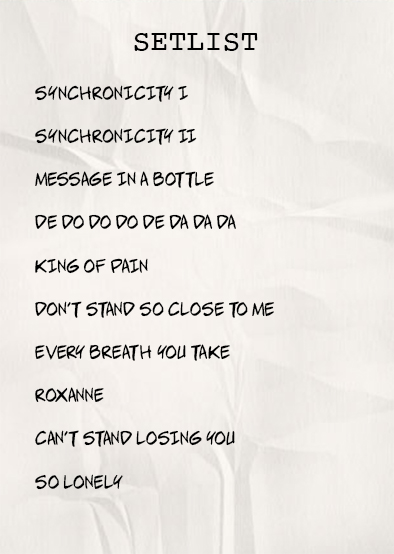