This weekend, we’ll go back a few years to listen to an incredible Van Halen concert from their “A Different Kind of Truth” tour.

For the most part, the reunion with original lead singer David Lee Roth had been going well. Fans were thrilled. And Van Halen was once again selling out arenas every single night!

We’ll hear their concert recorded live at the Tokyo Dome in Tokyo, Japan, on June 21st, 2013. 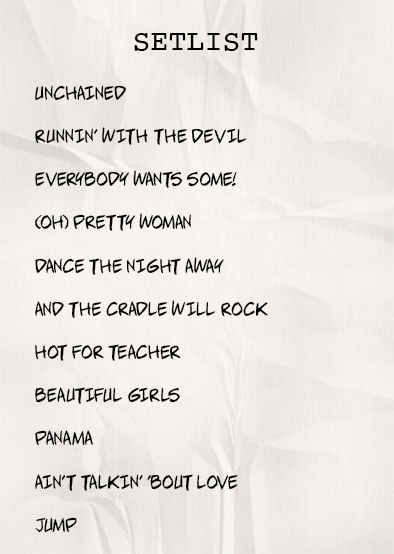