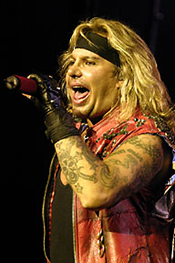 This weekend, we’ll listen to a concert from their highly successful “Carnival of Sins” tour. It was captured live at the Van Andel Arena in Grand Rapids, Michigan, on April 27th, 2005. 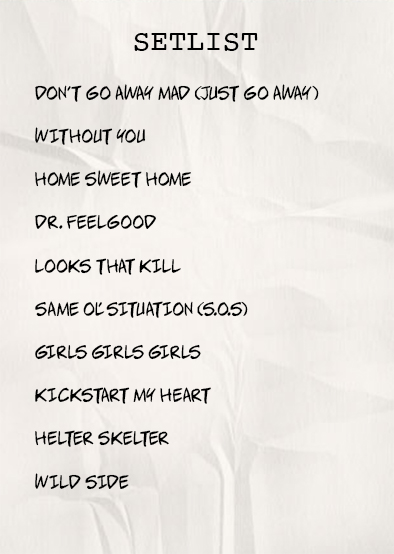