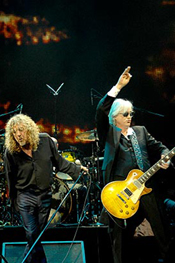 After years, and even decades of hope, speculation, rumors, and outright begging, it finally happened on December 10th, 2007. Led Zeppelin reunited for a concert!

Robert Plant, Jimmy Page, and John Paul Jones took the stage at London's O2 Arena amidst thunderous applause. What followed was pure rock and roll bliss. Zeppelin played a set as intense as any in their rich history. It was a truly historic night.

Don't miss this stunning performance by Led Zeppelin- they're headlining this weekend's Live in Concert! 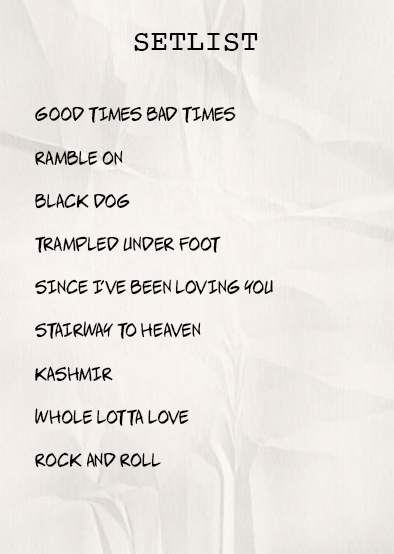