It's hard to believe, but Cheap Trick has been recording albums and touring in parts of 5 different decades now! They've performed over 5,000 concerts- and this weekend we're going to listen to one of their very best! It was a 25th Anniversary party. Cheap Trick played this concert on August 28, 1999, at Davis Park in their hometown of Rockford, Illinois. 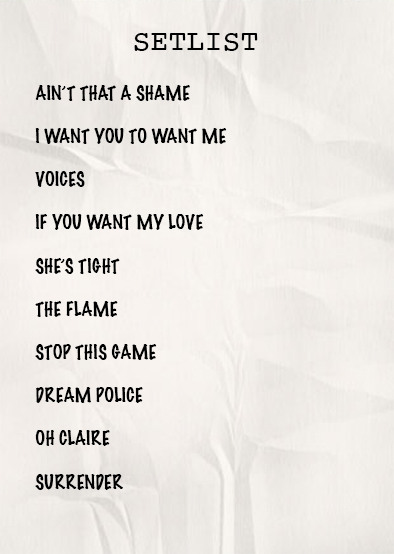