After releasing their 23rd studio album, “Bridges to Babylon,” The Rolling Stones followed it up with a massive concert tour.

They played 108 shows to over 4.6 million people, across 4 continents, and 25 countries!

On the next Live in Concert, we’ll listen to a legendary performance from this tour- it was captured live at Weser Stadium in Bremen, Germany on September 2nd, 1998.

Don’t miss The Rolling Stones! They’re headlining the next Live in Concert! 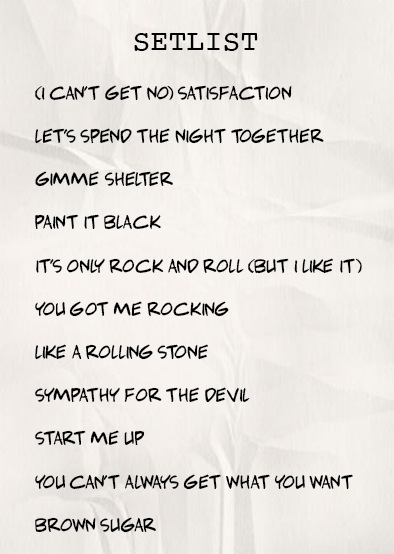