They’re known as one of the greatest British rock bands to ever take the stage. Their live shows simply amazed audiences- even the most critical!

This weekend, we’ll listen to a Queen concert from their “Hot Space” tour that captures the band at their absolute best. It was recorded live at the National Bowl in Buckinghamshire, England on June 5th, 1982. 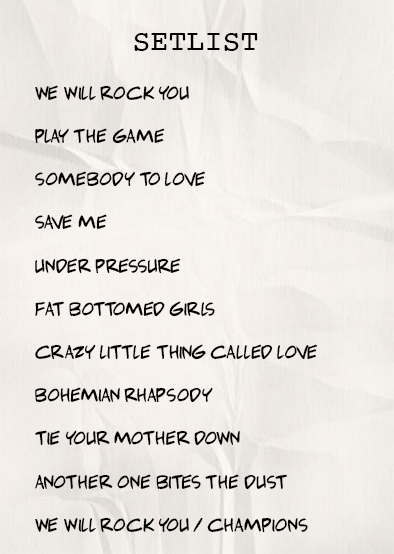