He played 96 concerts on the tour, and incredibly, every single one of them sold-out!

We’ll listen to his legendary performance captured live at the Pacific Coliseum in Vancouver on September 12th, 1983. 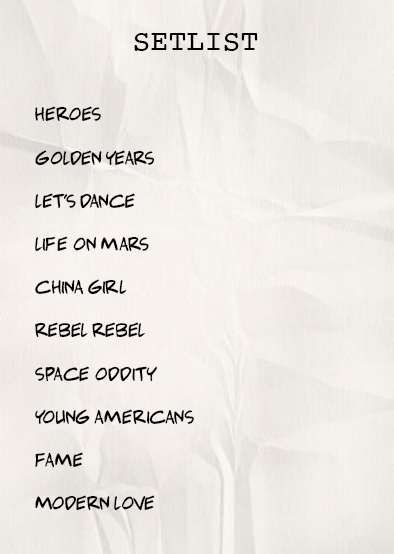 
Golden Earring
Recorded live in Leiden, The Netherlands, on 6/23/1984